A Walk on the West Side

I moved to Old Lansdowne Road, West Didsbury when I went to what was then Manchester Art College in 1969.  The Pre-Dip course was based on Central Road.

I really loved the area and even wrote Fred Sylvester, the local MP, a lengthy letter lamenting about the demolition of some beautiful houses and the loss of mature trees.

Time moved on, I moved to London and started a family but, in 1980 I moved back to Manchester with my husband and children and we found ourselves, once again in Old Lansdowne Road.  By chance he had also lived there as a student!

I became involved with the WDRA, taking over as Chair after the death of Roy Grainger.  This gave me the chance to take part in campaigns and pressure groups which I like to think have affected West Didsbury’s development for the better.

It was that interest, combined with my neighbour Doreen’s stories, that made me put together this quite personal walk around the area, pointing out a few things here and there.  I wrote it in 2008 but have now updated it and made it accessible to everyone.

I hope you enjoy it. 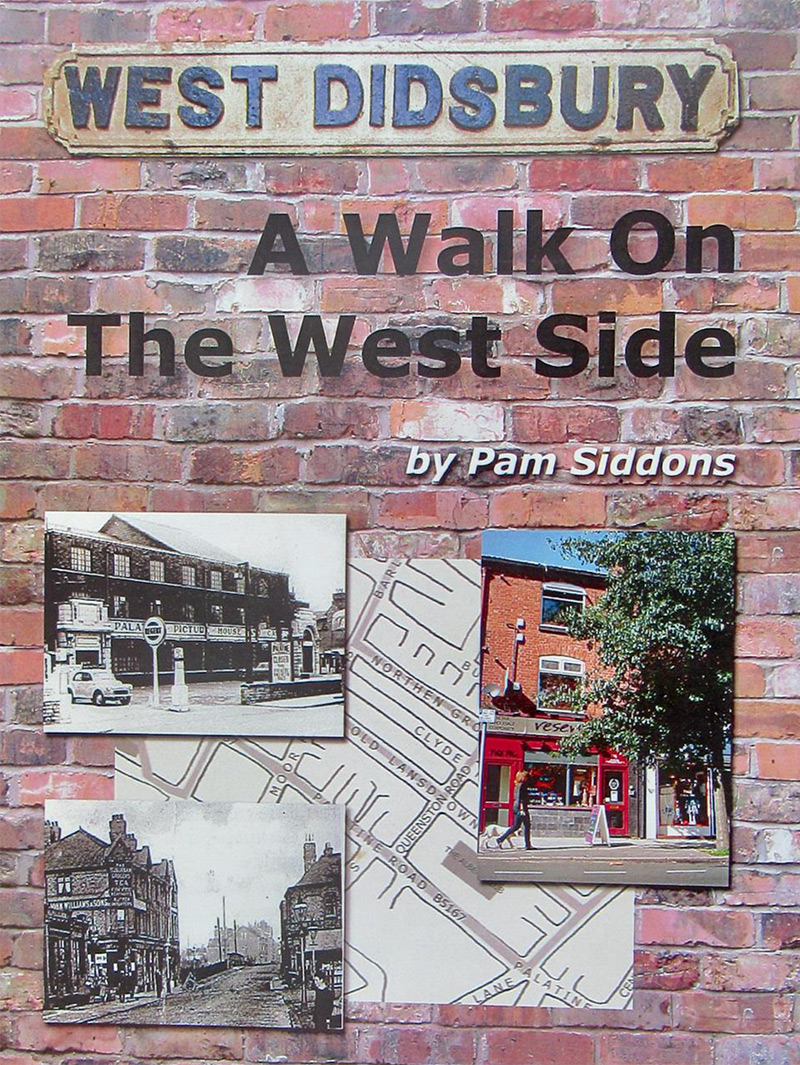